In 1660 on Martha’s Vineyard in the settlement of Great Harbor, fifteen-year-old Bethia Mayfield lives with her pastor father; her brother, Makepeace; and her sister, Solace. Her mother died in childbirth, along with the unnamed baby. Bethia most misses her twin brother, Zuriel, who died in an accident. Resisting the female role that is expected of a Puritan girl of that time, Bethia listened as her father taught Zuriel. When she was forced from the house, Bethia continued to study in secret. Her love of learning is her secret sin.

Outdoors, she wanders the island and encounters the Wampanoag, the island’s first inhabitants. She makes friends with one, who is later called Caleb, though she must keep their friendship a secret. Bethia is bothered by the lack of respect the colonists show toward nature. She is more captivated by the spiritual life of the Wampanoag than by her father’s preaching on the Sabbath.

As Bethia becomes closer to Caleb, she reveals to him her understanding of God. Caleb is confused, but he is interested in her ability to read of past wisdom from a book. He tells Bethia to give him the book she is reading, but Bethia explains it is not hers to give; it belongs to her father. Caleb, like the other Wampanoag, has no understanding of personal property and becomes angry. Bethia promises to bring him her catechism and hopes she can introduce him to Christianity. Bethia feels confused by some of Caleb’s questions, so she asks her father to take her with him when he goes to preach to the Wampanoag. He readily agrees, but Bethia overhears the Wampanoag question his teaching. When Tequamuck, Caleb’s uncle, arrives, all the Wampanoag leave silently.

Caleb announces to Bethia that he will not see her anymore; he is to undergo a trial by ordeal. Bethia feels heartbroken and fearful of Caleb’s fate. She learns that her father is considering marrying her to Noah Merry, a young farmer nearby. When Pastor Mayfield visits the Merrys, Bethia’s mother urges her to go along. While there, two natives arrive to tell of a visitor at their village who is ill. Bethia and her father journey there and discover Caleb’s father, who has taken hellebore in order to have visions. As Pastor Mayfield tends to him, Bethia takes some of the hellebore and has wild hallucinations. Afterward, she sees this as evidence that she is one of those condemned by God from birth.

Caleb’s father is healed, and Pastor Mayfield hopes this will help him reach them. But Tequamuck stops them. Later, Caleb’s father and many others of the tribe die from small pox. Pastor Mayfield announces that Caleb will come to live with them and learn along with Makepeace and Joel, another Wampanoag who has converted to Christianity; he may later go to the Indian School at Harvard. Bethia is unsettled by Caleb’s close presence but focuses on her chores. She sees dedication to the household tasks as a way to atone for her sins, which she believes contributed to her mother’s death. Makepeace doubts Caleb’s conversion and believes he is still an “idolater.”

Bethia devotes herself to her baby sister, Solace, and is heartbroken when the baby drowns in a newly dug well. Pastor Mayfield deals with his grief by preaching more of hell than of heaven. He is convinced that the only way to make headway in the conversion of the Wampanoag is to destroy the power of their pawaaws (medicine men). He decides he needs help from England, as John Eliot did for his mission to the Indians on the mainland. Pastor Mayfield leaves for England but is drowned when his ship sinks in a storm.

Tequamuck, the Wampanoag pawaaw and Caleb’s uncle, cursed Mayfield at his departing, so Makepeace blames him for his father’s death and wants him held accountable. Makepeace becomes suspicious and jealous of Caleb and even accuses Bethia of secretly lusting after him. Bethia and Makepeace’s relationship begins to break down.

One Reply to “Caleb’s Crossing” 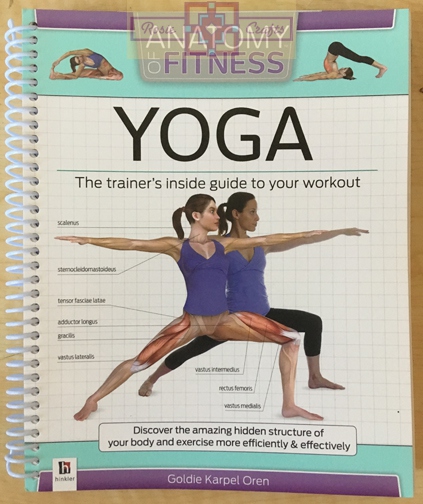 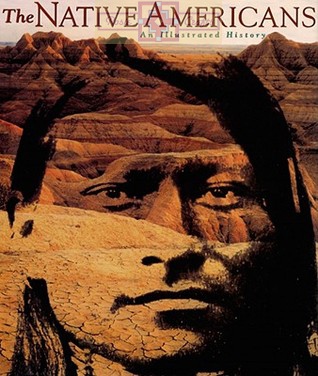 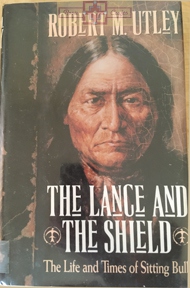 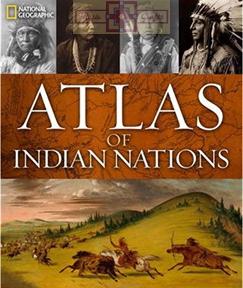 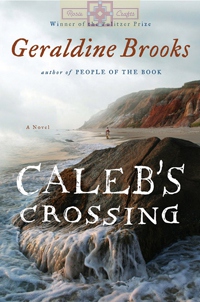